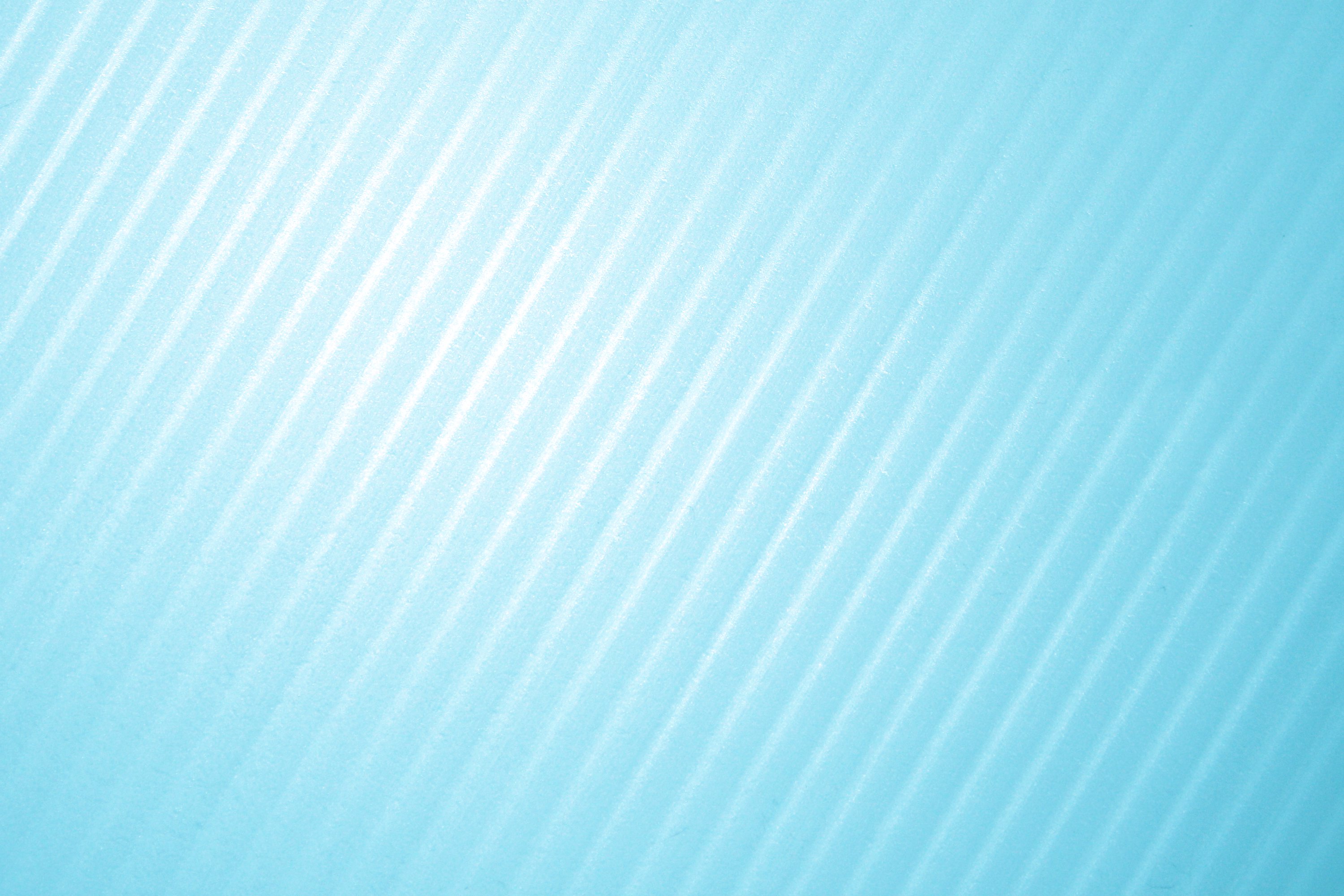 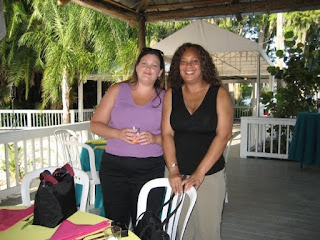 So, both me and my bowling bestie have responsibilities to our Moms.  They help us out and we take care of them when they need it.  Jodi's Mom helps her with her kids tremendously and Jodi stays on top of what her Mom's medical needs are.   During this particular year, Jodi's Mom had been having a variety of problems with her knees, her heart, her gall bladder and general feelings on lethargy. Oh, and blood clots!  She had been in and out of the hospital during the year.  But she was at a good point as we were planning to leave for our trip.  But as fate would have it, she went into the hospital 2 weeks before our trip for a one week stay.  We were still hoping that she would have her strength back and be able to hold things down at the house while we were gone.  She reassured Jodi that she was fine and that she should go to the tournament with no worries.  But you know how you get the feeling that someone is putting on a front?  That their words and actions don't exactly match up?  That's the impression that Jodi got.  And the night before the flight, she told me that she was going to have to stay home just to be sure everything was OK with her Mom.  Of course, I was disappointed in my own selfish way.  But I did understand and hoped that everything would work out.  That in the morning,  her Mom would spring out of bed, tell Jodi she felt like a million bucks and that she should hurry and catch her flight!  Nope.  Not so much.  I flew out to Reno for my 20th tournament all alone.  No cheering section.  No back up.  No support.  No team.
This was completely new for me.  Every one of the other 19 years, I had travelled with a team to go to Nationals.  (except that one year where I worked all the way up to the day before the event and had to fly in on the morning that we bowled team).
I got to Reno and checked in at my hotel.  I got something to eat and then went to the National Bowling Stadium to see if I could find a team to bowl with.  There was a team from New Jersey that needed one bowler.  So, I called them and they offered me their open spot.  Whew!  I was going to compete for the 20th consecutive tournament!!  They bowled at the times that I was scheduled to bowl originally too.  So, my squad times were the same. The tournament office removed my team entry for the tournament and moved it to 2016.  So, my spot for the following year was secured.  That was a bonus!  The 2016 tournament was going to be in Las Vegas and would most likely be a sell out because of the change in venue to one of the best cities on the planet.  That night, I played Blackjack (as usual), won money (as usual), and went to bed (not as usual).  Usually on my first night, I would play until the sun came up and take my bankroll back to the room to use for the rest of my trip or I would play until I gave back all of the money the nice dealers had pushed to my side of the table.
The next day was the late afternoon squad of the team event.  I lounged during the day.  Ate a big midday meal at Hash House A-Go-Go and washed it down with a Bloody Mary – the BLT one. Yummy!  I made my way next door to the bowling stadium and met up with my team.  Really nice ladies!  They gave me a shirt to wear- just for the event.  There’s an award if your team dresses the same at Nationals.  My partner Cheryl was a very cool person to meet.  We had great conversations.  We took our team picture before the squad started, entered the brackets and sat down for the pre-game meeting where the tournament officials greet you, tell you where all of the participants on your squad are from and the give out PARTCIPATION AWARDS.  First timers to the tournament get a warm welcome.  But if you have been in 20 or more consecutive tournaments, you get a pin, patch or plaque.  This was my year to get a pin. 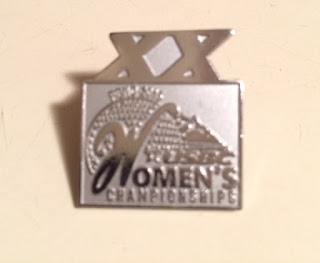 I was so happy that I had actually made it to 20 consecutive tournaments.  There were lots of obstacles along the way (finances, accommodations, time off from work, finding a team), but I made it!  And I bowled pretty well on the first day.  When I sub with a team, I would feel like a failure if I did not bowl my average for the 3 games.  The team had spent the day golfing and they were spent.  I did better than average.  On the second day for doubles and singles, I really did well with a 602 as my high series in singles and a 1675 for all-events for the weekend.  I had my highest finish ever in the tournament.  3rd place in my division in singles and 5th in all-events.  I truly felt like things were completely falling apart as I made this trip into the unknown in a familiar setting.  The experience caused me to stretch and grow and reach new heights.
For the 2016 tournament,   we are in Las Vegas to compete and to play – all with one plane ride this year.  We leave in the morning and there are only 2 of us.  But we know we will find a few subs and have another one of the best trips that we have ever had! I have a good feeling about this year. I will let you know how we do.
﻿
Visit Our Website FamilyCareGiversNow.com
https://paydotcom.com/r/5528/vgeary/20761042/
The company is born!  I am a successful business owner! (I will call it into being)  Caring for Family Caregivers is here to help other family caregivers know that they are not alone.  They have others that they can get information from ...
If you know me, then you know that I am a slave to clock most of the time.  I pride myself in making a schedule and sticking to it.  After all, I pretty much would live in a world of chaos if I did not use time to my advantage every day. &nbs...
1 2 Next ›